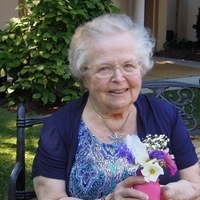 Virginia J. (Ginny) Kotynski, 94, the mother of nine and a deeply committed Christian, died Feb. 10 of natural causes in a North Aurora, IL nursing home.  She had been suffering from memory loss.

She was born Virginia Peifer on Jan. 1, 1926 in Chicago, IL to Marie Peifer and raised as the youngest of nine children in Hammond, IN by maternal grandparents Joseph and Sophie Peifer.  She was a graduate of Catholic Central High School (Bishop Noll) in 1944 and after graduation worked at Walgreen’s in downtown Hammond, where she met her future husband Edward S. Kotynski.  They married June 7, 1947 at St. Joseph Catholic Church in Hammond.

The marriage, which lasted 50 years until Edward’s death in 1997, produced nine children, 27 grandchildren and 28 great-grandchildren. All of Ginny’s children were born by Caesarian section, a result of rickets that misshaped her pelvis, a disease she contracted while living in an orphanage during the Great Depression.  A life-long story was how her grandfather, Joseph Peifer, rescued her from that orphanage and lovingly took her in as his own.

The Kotynskis, who had raised their family in the Hessville section of Hammond, moved to South Holland, where they spent their retirement.

Mrs. Kotynski, less than 5 feet tall, had a bubbly and optimistic personality.  She loved children and devoted her life to her family and faith. Having raised so many children on a limited budget she learned how to stretch a dollar and she delighted in finding thrift store bargains.  She had an opera-quality soprano voice with which she enlivened her household, singing the pop standards and show tunes of the 30s, 40s and 50s.  She had an eye and hand for art and could draw a steady line until her death.

She was very involved in her church and the Tabitha House ministry in South Holland to rehabilitate women with troubled lives.  In 2012 she received the Restoration Ministries’ “Rose Award” for her work with Tabitha House.

The family is profoundly grateful to Sylvia Helser for her friendship with Ginny and loving attention at the end of life.

Original source can be found here.

Organizations in this Story 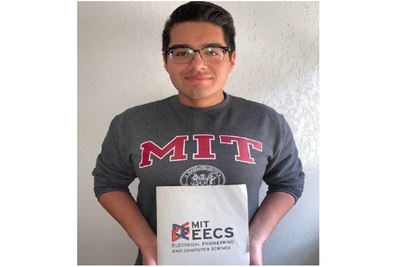 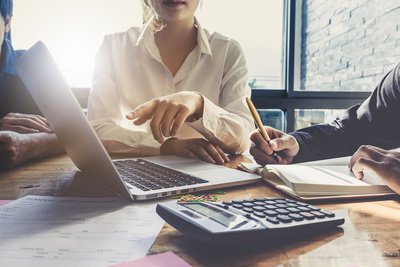 From Illinois Business Daily
May 7, 2020 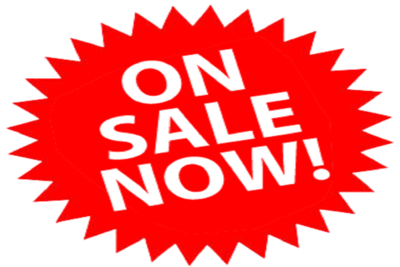 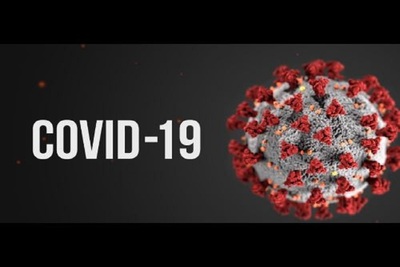 CHICAGOLAND CHAMBER OF COMMERCE: A Note on Coronavirus